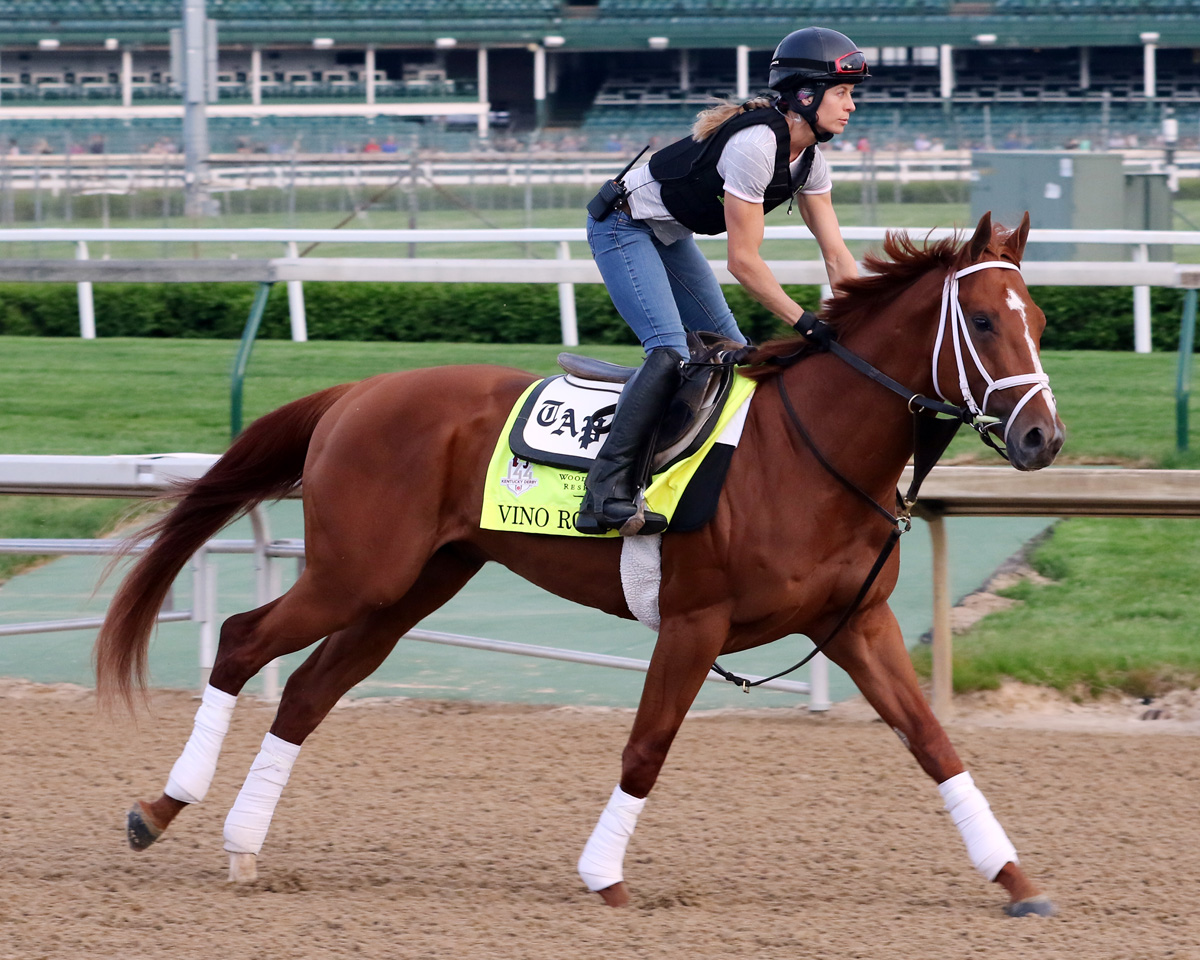 VINO ROSSO, a chestnut colt by Curlin out of Mythical Bride by Street Cry, was purchased for $410,000 by the partnership of Mike Repole and St. Elias Stable.

With an A Classic Champion Thoroughbred Profile®, our 2016 Keeneland September Yearling sales analysis showed that he has the breeding to be competitive on the Kentucky Derby Trail.