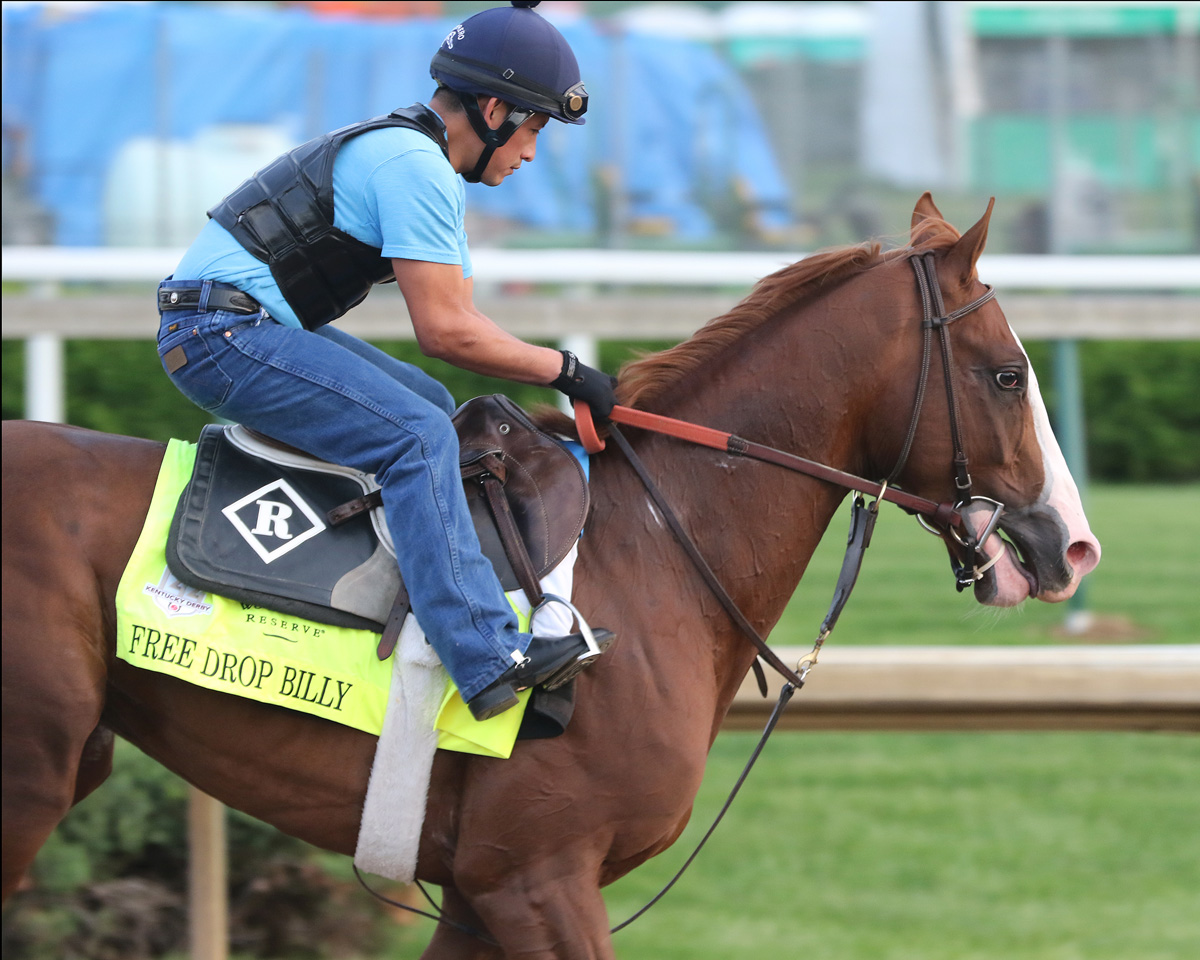 FREE DROP BILLY, a chestnut colt by Union Rags out of Trensa by Giant’s Causeway, was purchased for $200,000 by the Albaugh Family Stables, LLC.

Free Drop Billy has an A Classic Champion Thoroughbred Profile® and our 2016 sales analysis showed that he had the potential to be competitive on the Kentucky Derby Trail.

At the age of three, Union Rags won the Fasig-Tipton Fountain of Youth (G2) stakes and finished third in the Florida Derby (G1) en route to a seventh-place finish in the Kentucky Derby (G1). He finished his career with a narrow win by a neck over Paynter in the Belmont (G1) stakes.