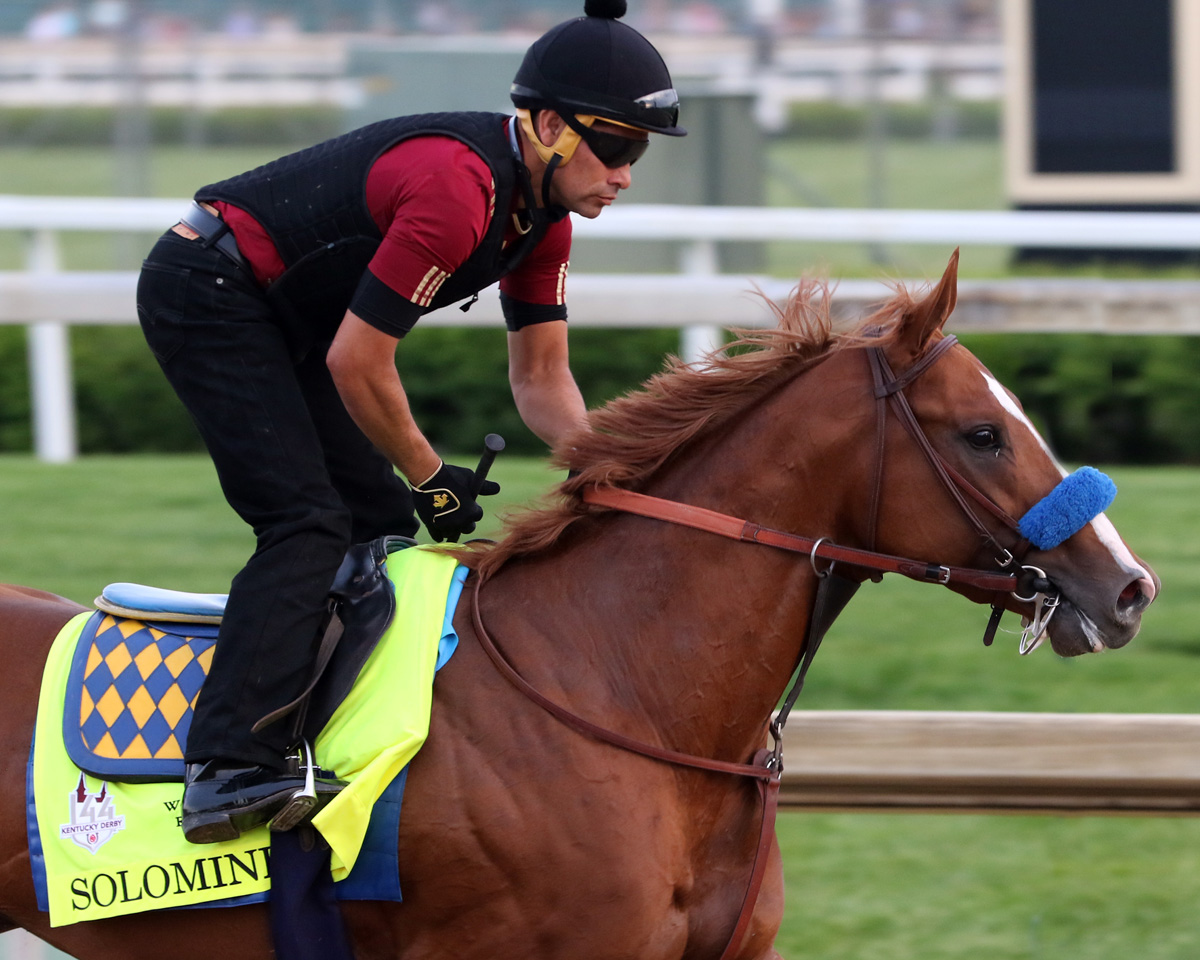 SOLOMINI, A chestnut colt by Curlin out of Surf Song by Storm Cat, was purchased for $270,000 by Zayat Stables.

With an A+ Classic Champion Thoroughbred Profile®, our analysis showed that Solomini had the potential to be competitive on the Kentucky Derby Trail.

3rd at two (finished 1st but disqualified to third)