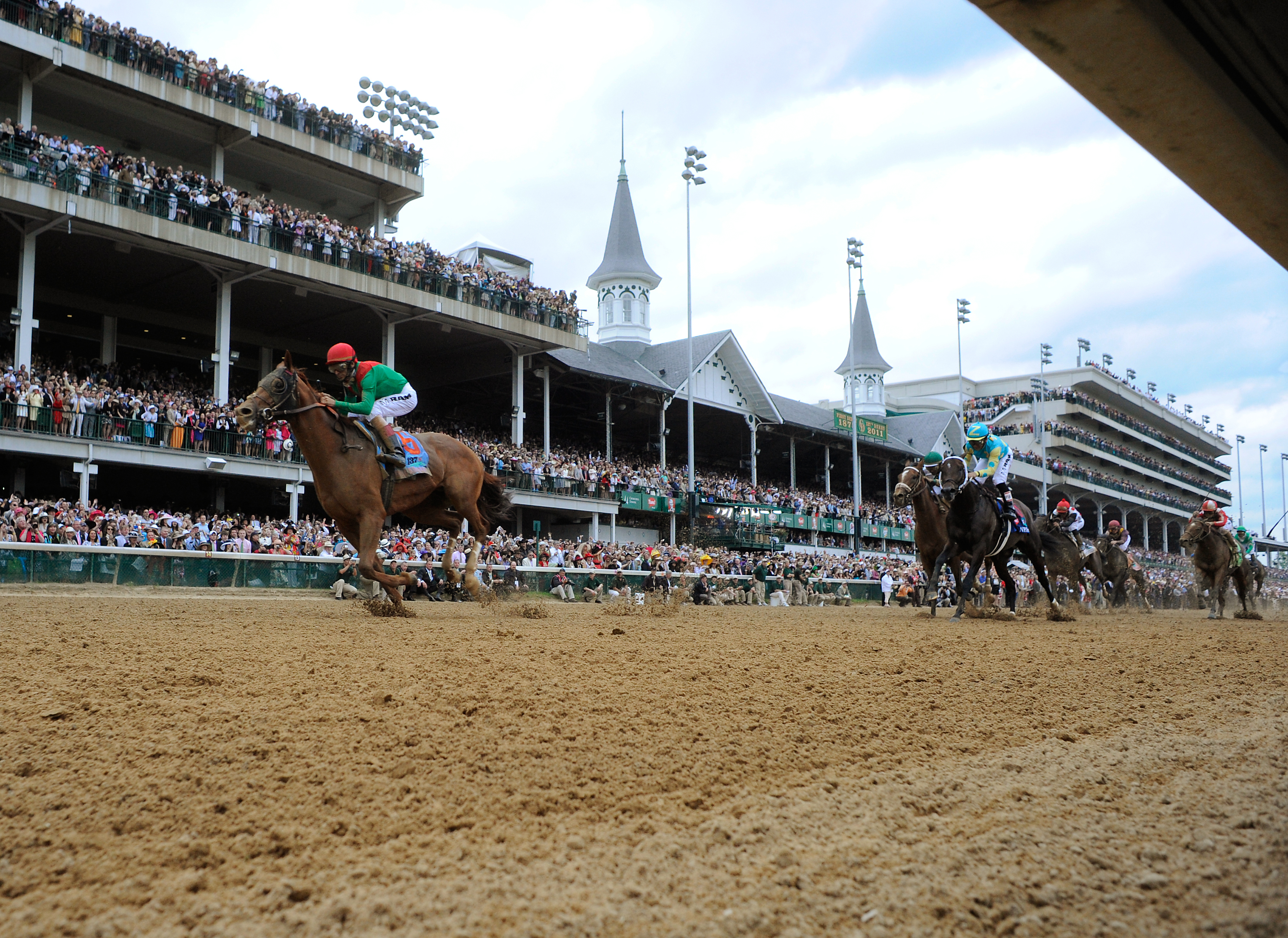 In addition to his bloodstock consulting, Calvin also is a writer and blogger. Several of his articles have appeared in HorsePlayer Magazine. His analysis of classic competitors and the young Thoroughbreds on the Kentucky Derby Trail can be found at his blog Classic Champion Thoroughbreds.

Calvin’s knowledge of pedigrees and the Ancestral Herd has helped him pick the classic champions California Chrome, Orb, I’ll Have Another, Animal Kingdom, Pour Moi, Super Saver, Lookin At Lucky, and Summer Bird. In 2012, Calvin picked in his Derby blog the top five finishers of the Kentucky Derby.

“Of all the horses entered in the Derby, California Chrome is one of the most interesting. Obviously, he’s very talented. He’s won his last four races by a combined win margin of 24Â¼-lengths. He has good speed and finishes his races with a lot of energy. His finish time of 1:47.52 in the Santa Anita Derby (G1) is racehorse time and it makes him very competitive in the Derby.

“Indeed, the way California Chrome won his last four races gives the impression that he has no peers on the racetrack and he’s most likely the winner of Kentucky Derby 140. However, when you look at the past performances of California Chrome it appears that he’s “All or Nothing” when he runs. When he wins, he wins big. When he loses, he completely misses the board.” – 2014 Kentucky Derby, Read More

“I’ll Have Another comes into the Derby with a win in the Robert B. Lewis Stakes (G2) and the Santa Anita Derby (G1).His time of 1:47.88 in the Santa Anita Derby is the second fastest since Point Given’s time of 1:47.77 in 2001 and that’s the kind of time I like to see in a colt I believe may have classic potential.” – 2012 Kentucky Derby, Read More

“The type of breeding pattern in the pedigree of Pour Moi is a powerful influence I look for in the pedigree. Treasure Beach has the same pattern in his pedigree and he’s the only horse that has raced 12-furlongs.” – 2011 Epsom Derby, Read More

“Super Saver, along with Eskendereya and Winslow Homer were three key horses on my watch last January because I really liked their pedigrees. Super Saver has the “will to win” and so does Borel â€“ that’s a good combination.” – 2010 Kentucky Derby, Read More